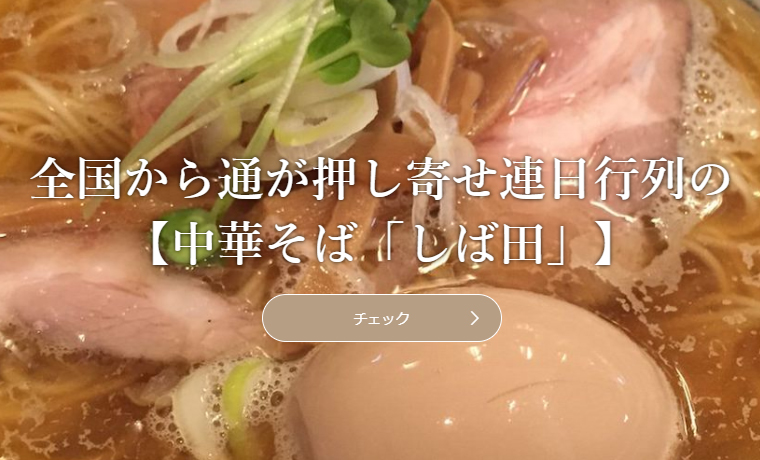 Name: Sengawa raburi
Theme: GENSEN
Kind of site: Regional gourmet information
Comment:
Chofu City, Tokyo actually takes only 15 minutes by express to Shinjuku. It is a gourmet introduction site operated by the person who has lived in the area named Sengawa in Chofu City for six years.

It is a site that introduces the gourmet specializing in Sengawa Station in Chofu City, Tokyo, with photos. I am creating a blog introduction that makes you feel like you want to eat as if you’re actually staying there.

As per the introduction, many delicious-looking gourmet foods are introduced. Even if people who have never been there see it, it’s also fascinating to feel that they are very attached to the site. There is also an article that is introduced in the viewpoint that is not listed in a general gourmet site, I felt that I want to go to various stores.
Gensen’s search function is used skillfully, so please refer to it. 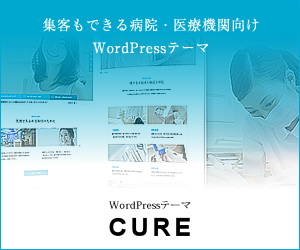 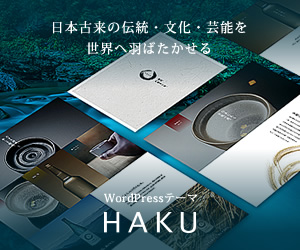 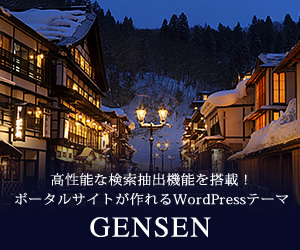